Mike’s Marine Service began the business in 2010 emphasizing knowledgeable and honest service.  They do complete custom installation and builds, as well as winterization for all motorized boats. 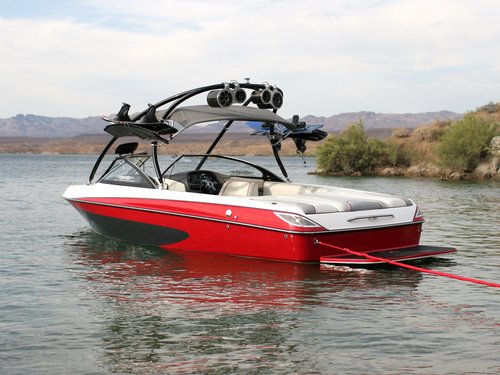 Certified Jasper engine installers, and certified Mercury Mercruiser. You can also have Mike’s Marine Service take a look at your trailer for parts, service and repair.

Mike’s Marine is experienced with sterndrive boats where the upper unit engine is located inboard. Sterndrives are also known as inboard / outboard, or I/O engines, which refers to the form of propulsion. The most popular brand is Mercruiser, and we are your local Mercury outboard and Mercruiser Stern-drive specialists.